A Cold Day for Hot Rockets

The temps were barely nudging the upper thirties and the sun was too shy to show its face but the field was dry and HARA was out flying on a January day. Not as many attended this launch as the one in November which had fifty more flights than today’s 38. With last month’s December launch and last year’s January launch rained out the cold air and 12 mph wind was acceptable. Masks were worn by most people to keep their noses warm. Families brought the kids which bundled up like little snowmen were always thrilled to chase descending parachutes through the corn stubs. The biggest flight of the day was a K motor sparky shown below. 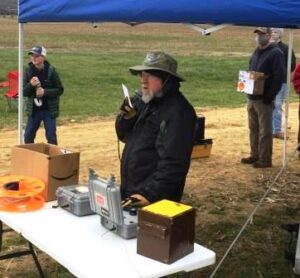 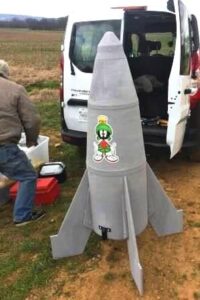 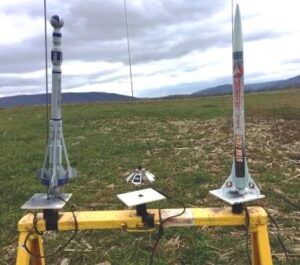 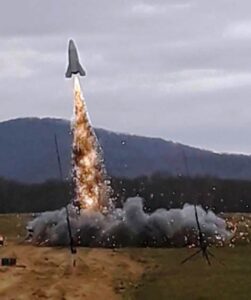 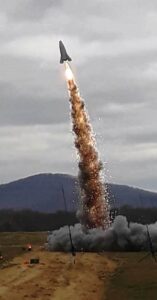 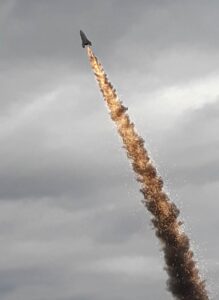 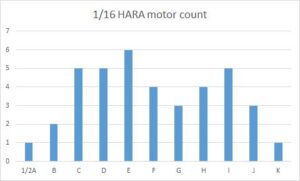