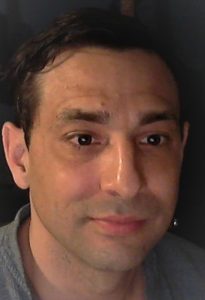 Doug is a Lt Col. in the US Air Force and has served for over 22 years and retiring in Huntsville.  He holds a B.S. in Aerospace Eng. from Embry-Riddle, Daytona Beach and a M.S. in Mechanical Eng. from Wright-State Univ., Dayton OH.  He has had assignments as the lead electrical Eng. for the Titan II/IV launch program, the lead system eng. for the GPS IIF satellite while stationed at Los Angeles AFB.  He worked for 2 years at the Space Research Center in Warsaw, Poland studying European EGNOS and Galileo satellite signal qualities.  He has loved rocketry and all things space since childhood.  His very first rocket was an ESTES Sizzler that came with (and still has) a Big Foot launch pad.  He has rediscovered his passion for rocketry through HARA for the last 2 years.  He is currently an active NAR level 1 certified and working on his level 2. 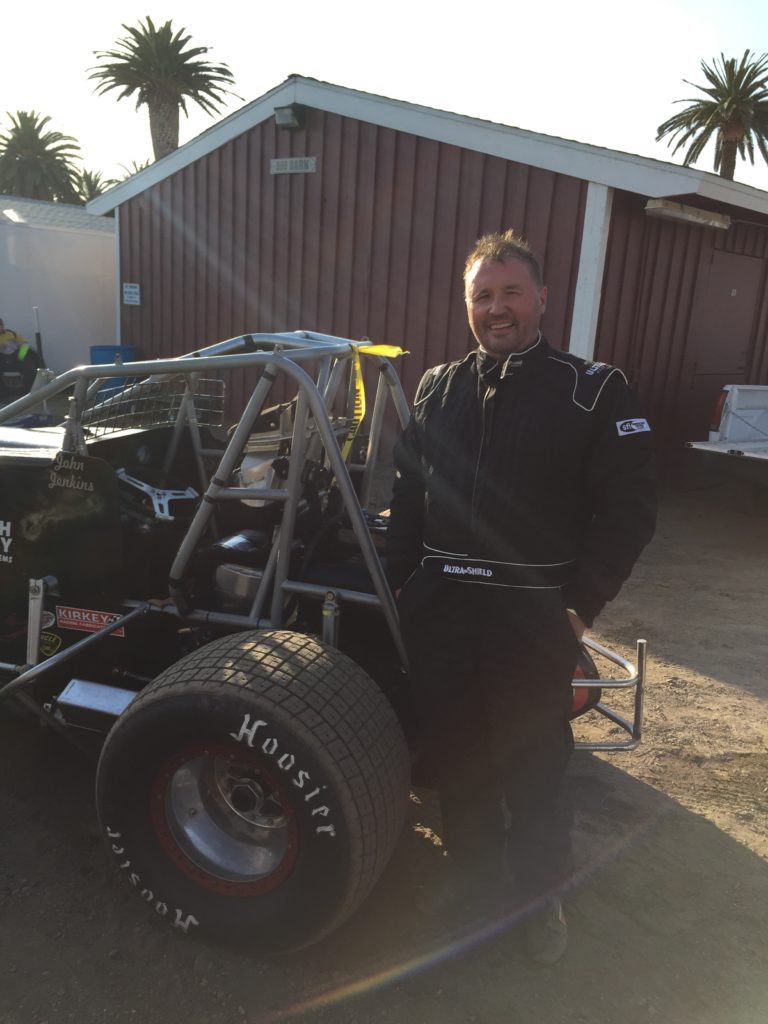 John is a Senior Repairs Technician formerly with AeroVironment Inc. in Simi Valley, CA., who accepted a position at AV’s Huntsville office supporting its’ UAS/TMS training and demonstration activities. Previous to AV, he spent 20 years as a US Navy Aviation Electronics Technician; working on communication, navigation, weapon, and mission systems on the P3C, EA-6B, F/A-18, and A-6 aircraft platforms. John’s abilities as a troubleshooter and experience in system design, modification and integration, has earned him numerous citations, along with being named a subject matter expert on many systems. His education is on-going, with a Mechanical Engineering Degree at the University of Alabama in Huntsville projected to be completed by Dec2020. His first of many LPR experiences was in 1975, with the building of a Big Bertha. After a 25-year hiatus, John and family returned to rocketry in 2012, joined HARA in 2015 and in 2016 flew to certify as a TRA L1; with L2 coming soon. He is excited to see what the coming year will bring, and hopes to provide others with as much knowledge as he gets from them. 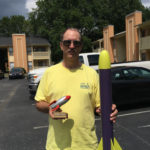 Duane is a New Product Introduction Engineer at Benchmark Electronics, taking new projects and getting them into manufacturing production.  He got started in rocketry in the 1960’s, and recalls his first rocket was the Estes Scout which cost a whopping 70₵. Duane won the Estes “Design of the Month” in January 1983 for his hand generator launch controller.  Duane left rocketry for a number of years, but made a big return in 2011 to mentor his daughter TARC team which placed 11th at the Nationals.  Duane joined HARA in 2012 and holds a level 2 HPR certification. 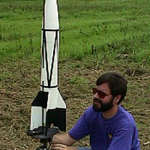 Vince is a retired NASA aerospace test engineer at Marshall Space Flight Center.  He started launching rockets in the fifth grade, and has been flying ever since.  His education includes a BS in Physics and a MS in Engineering. Vince has been a member of HARA since 1984, serving in every role including club president for 10 years.  He also proudly serves as Education Chair on the NAR Board of Directors.  Vince likes building mid power scale rockets; his favorite being the V-2 rocket. 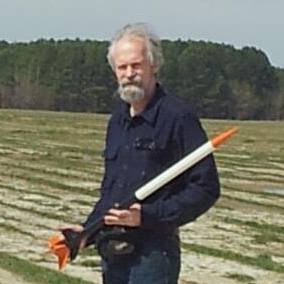 Art is a Senior Systems Analyst at Teledyne Brown Engineering where he develops computational algorithms centered on the thermal phenomenology related to ballistic missile flight. He was previously a member of the Physics faculty at Murray State University where he taught Classical Mechanics and Mathematical Methods to Undergraduate and Graduate students. His education includes a BA, MS, and PhD in Physics with a minor in Mathematics. He got his start in rocketry as a young teenager in the mid 1960’s when he flew an Astron Scout with a 1/2A in his back yard. An extensive arsenal of kits and original designs soon followed. After a thirty five year hiatus, Art found his way back to the sport, this time extending his reach into the high power arena. He currently holds level 3 HPR certifications in both TRA and NAR. 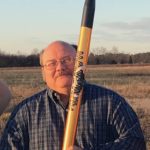 Bill is the lead for NASA’s Meteoroid Environment Office, which focuses on the meteoroid hazard to spacecraft and astronauts. His team also keeps track of meteors and fireballs entering the atmosphere and provides information to the media and the public about such events. Possessing a BS in Physics and Astronomy and a PhD in Astronomy, Bill got started in rocketry way back in 1968 (his first rocket was a Centuri Javelin) and has been active in the hobby for over 50 years. Noted for his fondness for clusters, he currently holds a level 1 HPR certification.