Schedule goes fluid for when the field is not

The frustration of having to cancel or slip launch dates due to bad weather or muddy field conditions prompted the officers to move the March launch up a week from the 13th to the sixth to match a favorable forecast. The decision allowed the club to be out on the Butler Mill field for a beautiful day of flying; clear sky, mild temps and moderate wind. HARA had a diverse manifest with certs and college team flights, novel mid power rockets, a shuttle glider, a high-power 2 stage, and a high power drag race that was more eventful than planned. 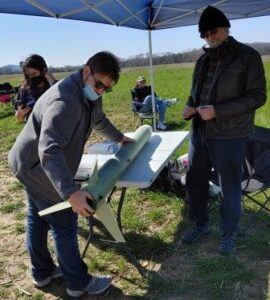 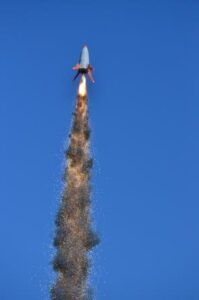 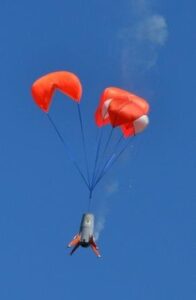 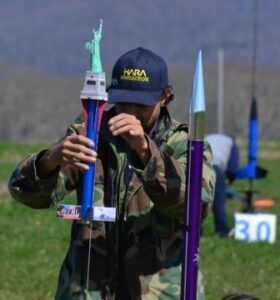 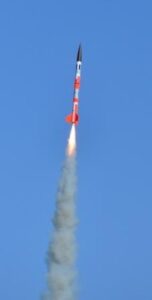 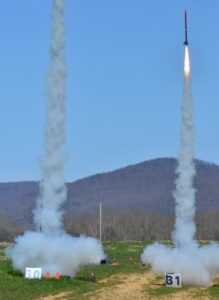 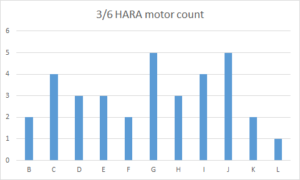 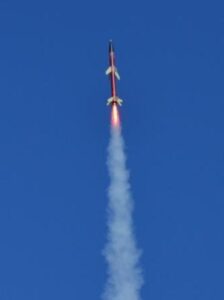 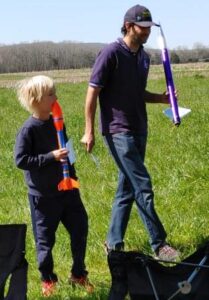