The latest, and final revision of the NSL 2016 art infuses the heritage of several space and defense entities. Can you guess a few? 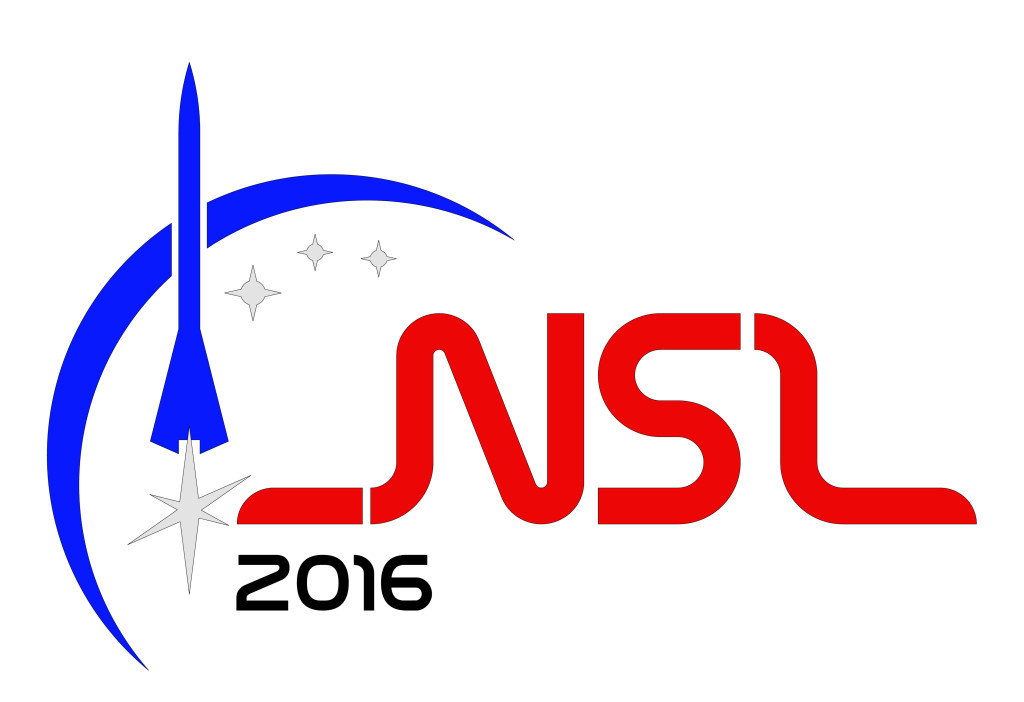